August 7, 2017 by MobileSlotsGuru in Featured

Ted is a brilliant game which is based on a film. The slot has a teddy bear as the central character much like the original film. Ted slot bonus game also comes with various random features and bonuses which give the game an interesting flavour.

About the Developer of Ted

Blue Print Gaming has created some of the most played casino games in over 50 years. This Ted slot bonus game is one such game developed by them. 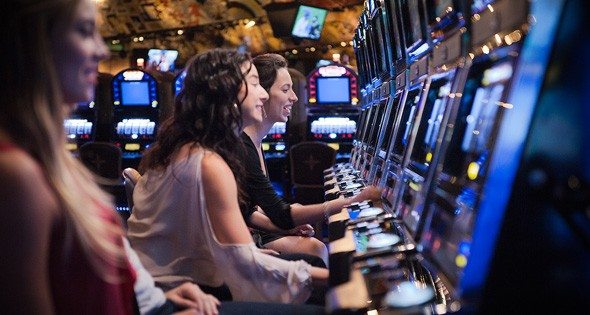 Five reels, three rows, and 20 pay lines slot, Ted slot bonus game contains 20 fixed pay lines. The game can be played from anywhere and anytime thanks to its compatibility with all sorts of devices. The bets can be placed from as little as 20p per spin. The highest bet amount for the game is fixed at £200 per spin. The central character can be seen taking a nap on the sofa just below the reels while a party is going on in the living room. The empty beer can around the central character indicates the reason for his nap. The high-value icons on the reels are obviously taken from the movie. They are a bong, an angry duck, a stack of 6 beer bottles, and his girlfriend/ wife. The regular playing cards J, Q, K, and A depict the low paying icons. He represents the wild icon while the thunder buddies icon is the bonus symbol and it’s also inspired by the movie.

The other features of the Ted slot bonus game are as follows: