April 3, 2018 by MobileSlotsGuru in Casino Games

Snowflakes is a Nextgen slot that features 5 reels along with 25 paylines. The slot can be tried on all the devices i.e. from tablets and mobiles to desktops and on any online casino. The slot based on Snow is visually stunning and the frozen background might turn your nerves chilly. The night sky features beautiful stars which add on to the breathtaking landscape. Everything about the slot is quite impressive.

The stakes of this slot begin from 30p and go up till £600 for every spin. Here the symbols of the slot are ten snowflakes coloured purple, green and blue. The snowflake having 8 points will fetch you coins up to 400 but only if you land 5 of them on an enabled payline. A wild is also present that can replace all the other symbols apart from the scatter symbols. 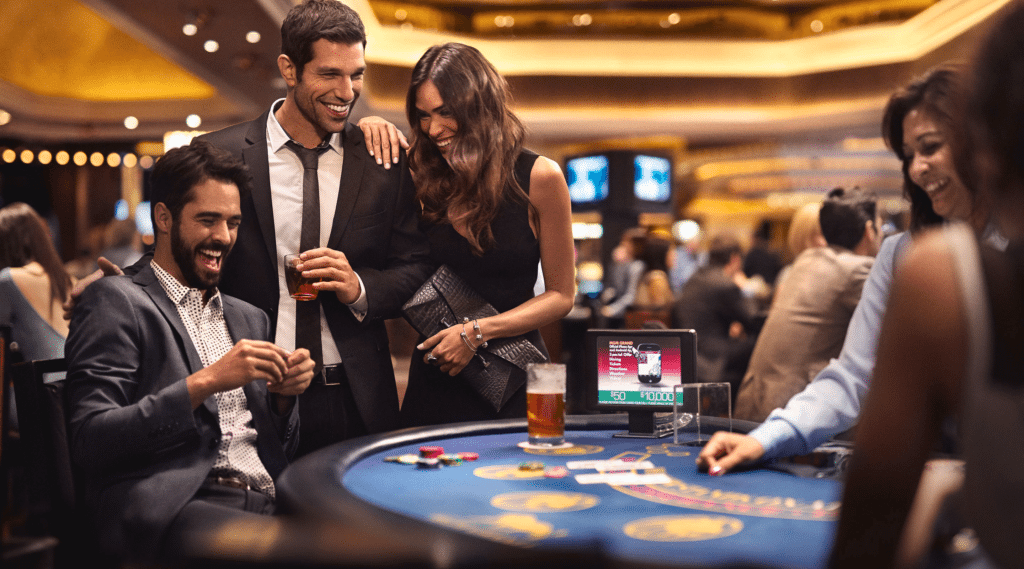 Note that the wild that lands on the reels will get frozen and will remain as it is. An exciting thing to note here is that if at least three scatter symbols show up during any free spin, the feature will be retriggered thereby awarding you free spins up to 15 resulting in a total of 30 spins.

The Online Casino slot has a return to player percentage of about 96.57%. The soundtrack also sounds calming and it soothes down the soul. The variance of this slot ranges somewhere between medium and high. It can be said that the slot is a nice creation from the developer. Well, number of wins can certainly be expected from Frozen Wilds feature. Summing up, the slot Snowflakes is worth a try.