February 1, 2018 by MobileSlotsGuru in Slots Games

You must have seen a number of mobile slots theme upon animals, but what about the one which has trained them martial arts? Karate Pig has been brought into the market by Microgaming and it is quite colourful, funny and fast-moving which together makes it a pleasurable game to play. A number of bonus features are added to increase the fun.

Learn Karate in the Mobile Slots

Mobile slots are played upon reels, paylines and rows. This one moves with the help of s five reels and forty paylines, The background is made up of a Chinese landscape which has number of theme-related symbols over it. These include bonsai tree, sushi, a bear, a waving cat, golden Buddha and a buffalo. Apart from these, it has also got a chubby lady playing an instrument, a wolf and our hero, the pig.

It comes with a wild symbol and two scatter symbols. Karate Pig himself is the wild symbol while a pig and a golden coin are both scatters. 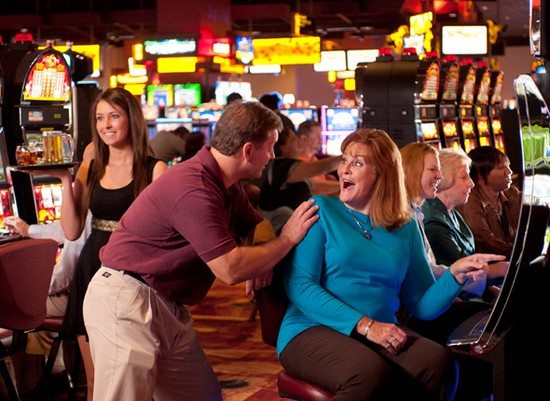 Landing three scatter symbols on any of the reels takes you into the Bonus game. Your basic aim out here is simply to earn seven karate belts in different colours in order to play the Finals. And in order to win them you have to play the Pork Chop bonus game and then the Hammer Bonus game. The level of your belt will be displayed in the top left corner of the screen. After this comes the final round which is the Final Showdown. Once you will win all the seven belts you will get entry to it. This round consists of three rounds which have to be competed out here and just before every fight you will be asked to choose one of the given two punch combinations. This round takes you to the next level whatever the results of the fight might be, but in winning case, you will be given a bonus.

Landing Golden coin scatters on the first and the last reels will award you 15 free spins. All your wins will be doubled in this feature and you can re-trigger it as well.

The base game comes with randomly stacked wilds on all the reels, they will increase your chances of winning bigger payouts.

Mobile slots in high quality and creative bonus features always have a higher rate of appreciation than the rest of them, this one is no different. The oriental soundtrack plays the karate noises which make you enjoy it completely.