September 14, 2017 by MobileSlotsGuru in Featured

Golden Mane has been brought into the market by NextGen Gaming. It revolves completely around the beautiful horses of the fairy land. They are seen as roaming in the sun-drenched meadows, which lends it a very pleasant look. The gameplay is designed with quite simple rules, and often pays out some decent amounts among the rest of slots UK.

One of the best slots UK

Golden Mane is designed with five reels, which come along three rows and ten paylines. The reels are made in a wooden frame. In the backdrop, a grassy land has been designed which stretches to a longer distance into the mountains.

The higher valued symbols are drawn to complement the landscape. Some of them are a white horse, a black horse,  a mountain and a tree. However, the lower value ones are the standard cards  9, 10, J, Q,  and A.

A golden maned horse depicts the wild symbol, and it will substitute all the other symbols in order to form some winning combinations. It can replace all the symbols, except for the silver horseshoe scatter symbol. This is a very standard rule among the rest of slots UK 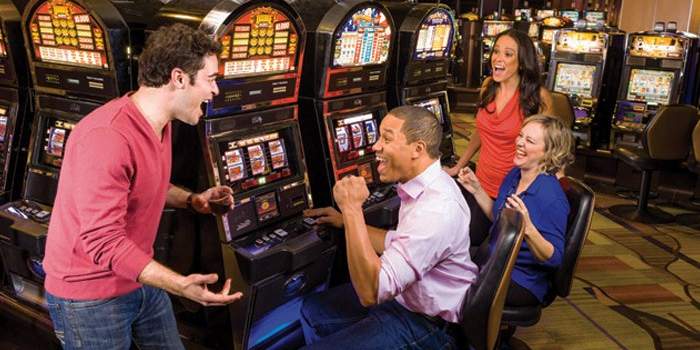 It comes with two different bonus features. Scatter Run can be triggered randomly during the base game. It will then add extra scatters to the second, third and fourth reels. This will ultimately take you to the major bonus feature of the game which is the Free Spins.

In order to trigger this one, you will have to land at least two silver horseshoe symbols anywhere on the reels two, three and four. This will give you two free spins for two symbols, and six free spins for landing three of them. If you will land the first four spins, then the wild symbol will replace your existing symbol. On the first spin, it will replace the white horse, on the second turn the black horse will be replaced, on the third spin, the wild symbol will take over the mountain symbol and then finally the wild symbol replaces the tree symbol on the fourth spin.

You are free to trigger more spins by landing more silver horseshoes symbols, anytime during the free spin feature.

This slot may give you some retro kind of feel, but you will find it a very user-friendly slot. The rules are quite simple, and if you are a beginner then you will soon learn the basics. Apart from these, the given two bonus features and a soothing theme, will make it worth your time. If you like simpler things, then this one will soon get onto a list of your favourite slots UK.